3 Ways to Turn Your Limiting Beliefs Around 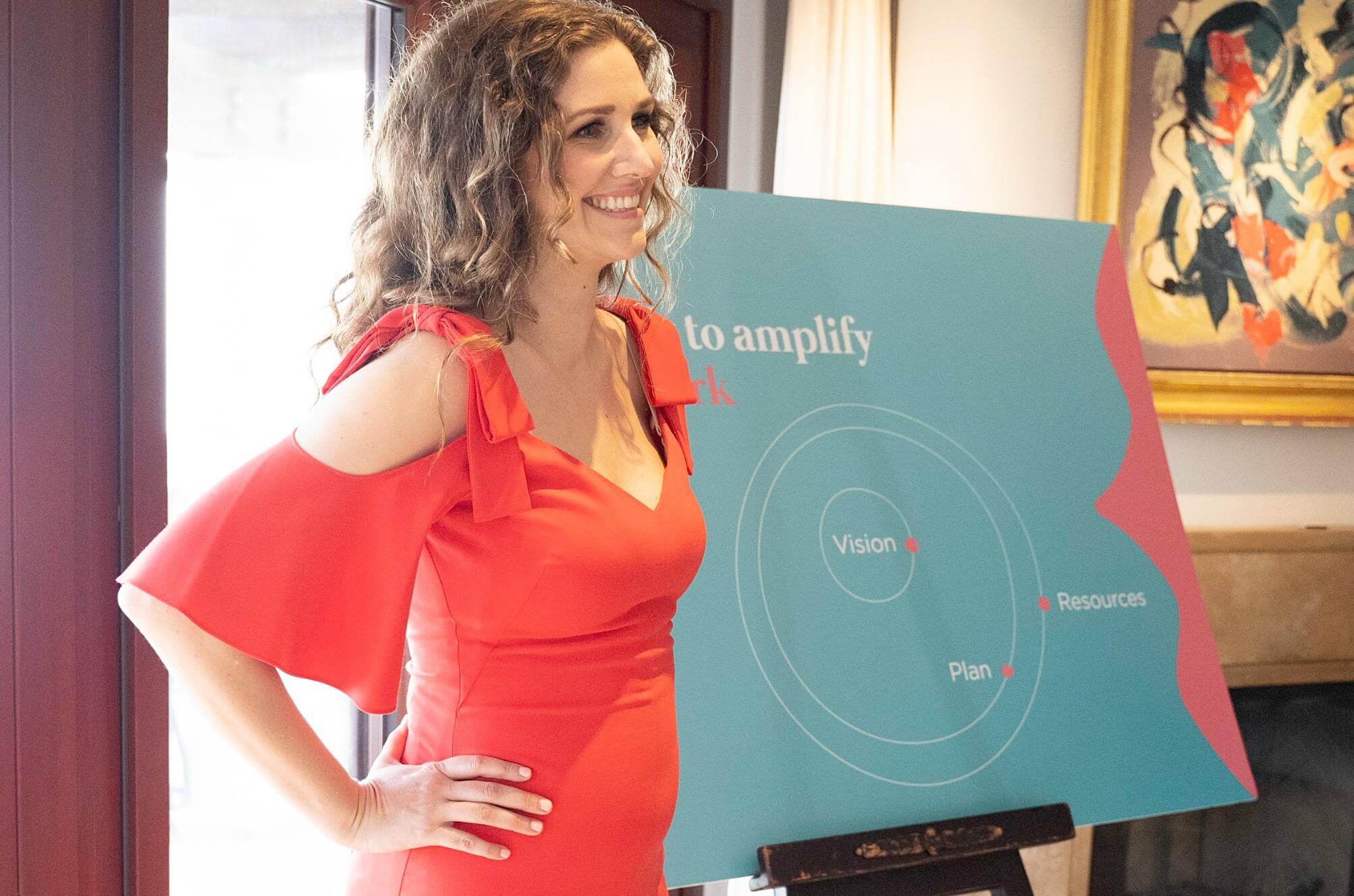 Being a growth-oriented woman in business means to be inherently vulnerable. The tendency towards self-doubt, or imposter syndrome, is much higher for women in business, than men. Something that holds women back, or stops them from proceeding with their business idea completely, is their limiting beliefs.

These statistics, from a 2020 KPMG study, confirm what many women feel, but often don’t talk about.

What is a Limiting Belief?

A limiting belief is an unconscious thought or opinion that one believes to be the complete truth, when in reality it’s a defense mechanism to avoid negative emotions. It’s your minds way of protecting you from emotions such as anxiety or sadness. A limiting belief comes into our mind when we face an event that brings up memories of something that hurt us in the past. As you can imagine, limiting beliefs have a negative affect on us and will stop us from moving forward with an idea, or from growing professionally or personally.

“Embrace what you don’t know, especially in the beginning, because what you don’t know can become your greatest asset. It ensures that you will absolutely be doing things different from everybody else.”
~ Sara Blakely, American Entrepreneur and ‘Spanx’ Founder

1. Change Your Relationship with Your Limiting Beliefs

The goal is not to outrun our self-doubt, or our limiting beliefs, but to embrace them. When we are called and compelled for the next adventure, or next level of growth for our business, we need to acknowledge that these thoughts are a normal part of the process. It’s within our relationship with our limiting beliefs where we find our power, not in eliminating them.

Debbie Ford, whose work has greatly influenced Thrive Virtual Founder Sacha Sterling, wrote a book called “The Dark Side of the Light Chasers”. Debbie discusses traveling inward to your darkest self, in order to bring out the light. This book is on Sacha’s top five list as a highly recommended read.

2. Turn Comparison Around to Really See Yourself

One of the concepts Debbie Ford touches on is the importance of not comparing ourselves to other women. She has a different way we can view admiration.

“To recognize a quality that we appreciate in another inherently means that we possess that quality as well.”
~ Debbie Ford, Author, ‘The Dark Side of the Light Chasers’

Instead of comparing yourself to others and beating yourself up when you see someone else succeeding, or possessing the qualities you want for yourself, instead, use it as a mirror of possibility and celebration. Flip your thoughts around. There is hidden potential waiting inside of your limiting belief. Turn your belief of scarcity, or your thoughts about lacking something, around to be a mirror of yourself. See it as a celebration of abundance. There’s more than enough for all of us to be in our power.

“There are still days when I wake up feeling like a fraud, not sure I should be where I am.”
~ Sheryl Sandberg, Facebook COO, and Author of ‘Lean In’

3. Your Limiting Belief is Your Ally

As growth-oriented women we are often competitive. Not so much with others, but with ourselves! So, what if we could use our limiting beliefs to help create inner competition and urgency? They can become a benchmark that we’re able to track our progress against.

A common limiting belief makes us ask, “Can I really charge for my services?”, or “Will someone really pay for what I want to charge for this?” It’s coming from an emotional place of: “I’m afraid”, “What will people think of me?”, and, “What if they reject me?”

“When I won the Oscar, I thought it was a fluke. I thought everybody would find out, and they’d take it back. They’d come to my house, knocking on the door, “Excuse me, we meant to give that to someone else. That was going to Meryl Streep.”
~ Jodie Foster, Actress, Director, Producer

But our fear minimizes with every step forward that we take. Then we’re able to track progress against ourselves and ultimately we can create proof of concept. You want to create a success track where the limiting belief no longer has control or power over you. But you do acknowledge that it’s there. Then we can really own being worthy, confident, and successful. You acknowledge it, then turn it around and use it to track your own progress as the belief minimizes. Take that, limiting belief!

“The greatest act of courage is to be and to own all of who you are – without apology, without excuses, without masks to cover the truth of who you are.”
~ Debbie Ford

Site by Cybersoft Digital, made from love with purpose