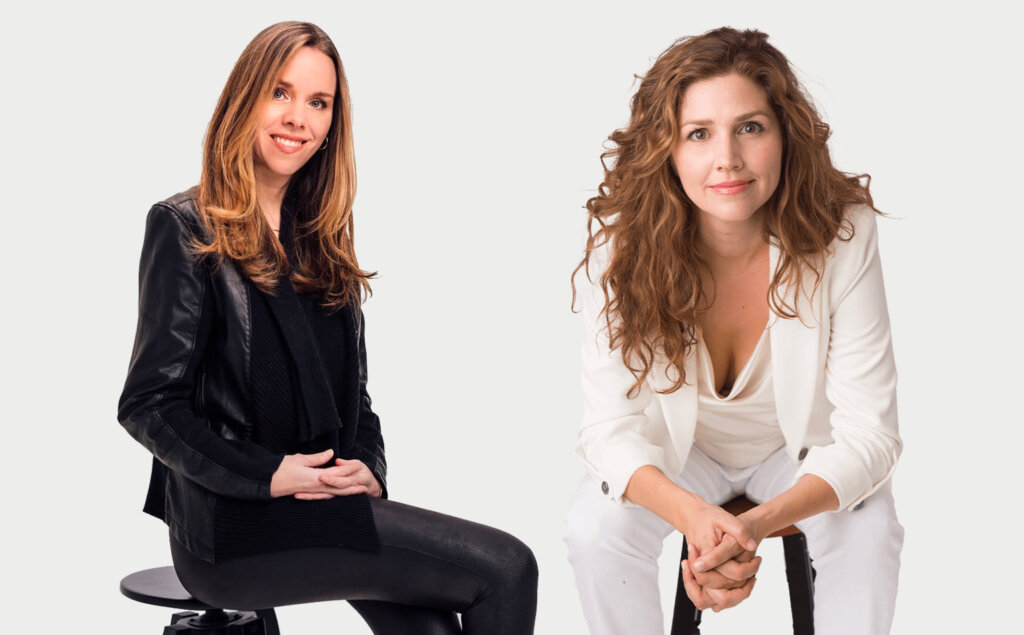 Clarify your vision, identify the strategic next step for your business, and explore all the possibilities for your life.

Enjoy a beautiful and meaningful life that’s supported by a business that is flowing and fulfilling.

Get your FREE “6-Step Business Alchemy Vision Playbook” to prepare your inner landscape for success in your own Heroine’s Journey in Business.

GET MY FREE PLAYBOOK

Thrive is the community and expert support you need to create a business that works.

It’s true, in our fast world, there are a lot of options and strategies you can choose from when it comes to building your business. But, the reality is getting super clear about the right set of key ingredients you need to thrive, while experiencing freedom and peace in the process.

Imagine an information age business plan tailored to your needs.

That’s what we’re all about – we help you create a working information age business plan that’s totally tailored to your needs, life, and vision, so you can experience the peace-of-mind and freedom that you deserve, mama.

“Women in business is an act of social change. Women who make money change the world.”

Knowing what to do and in what order equals freedom

We’re about real women running businesses and living your spacious life at the same time. 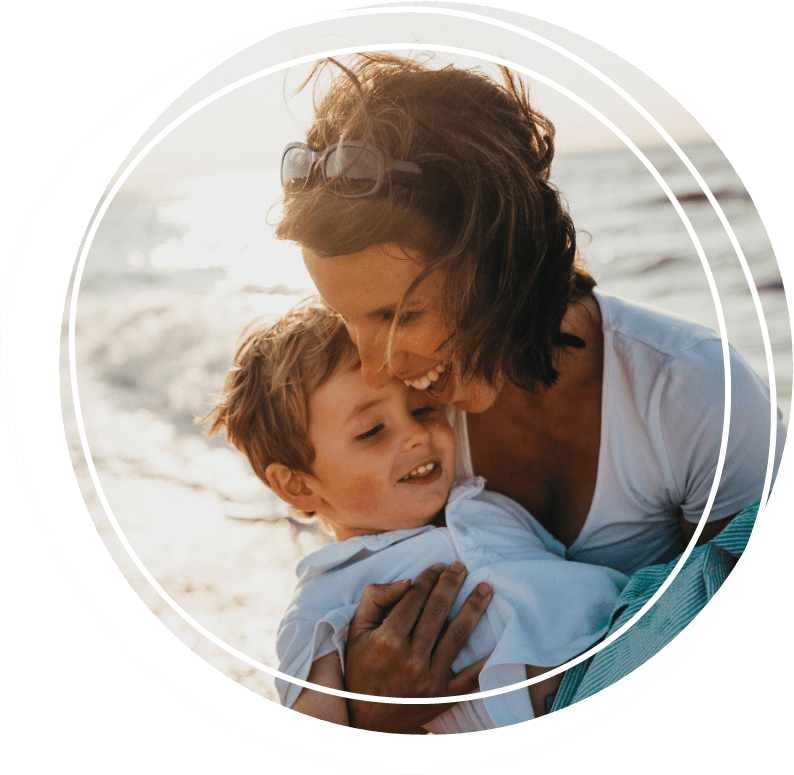 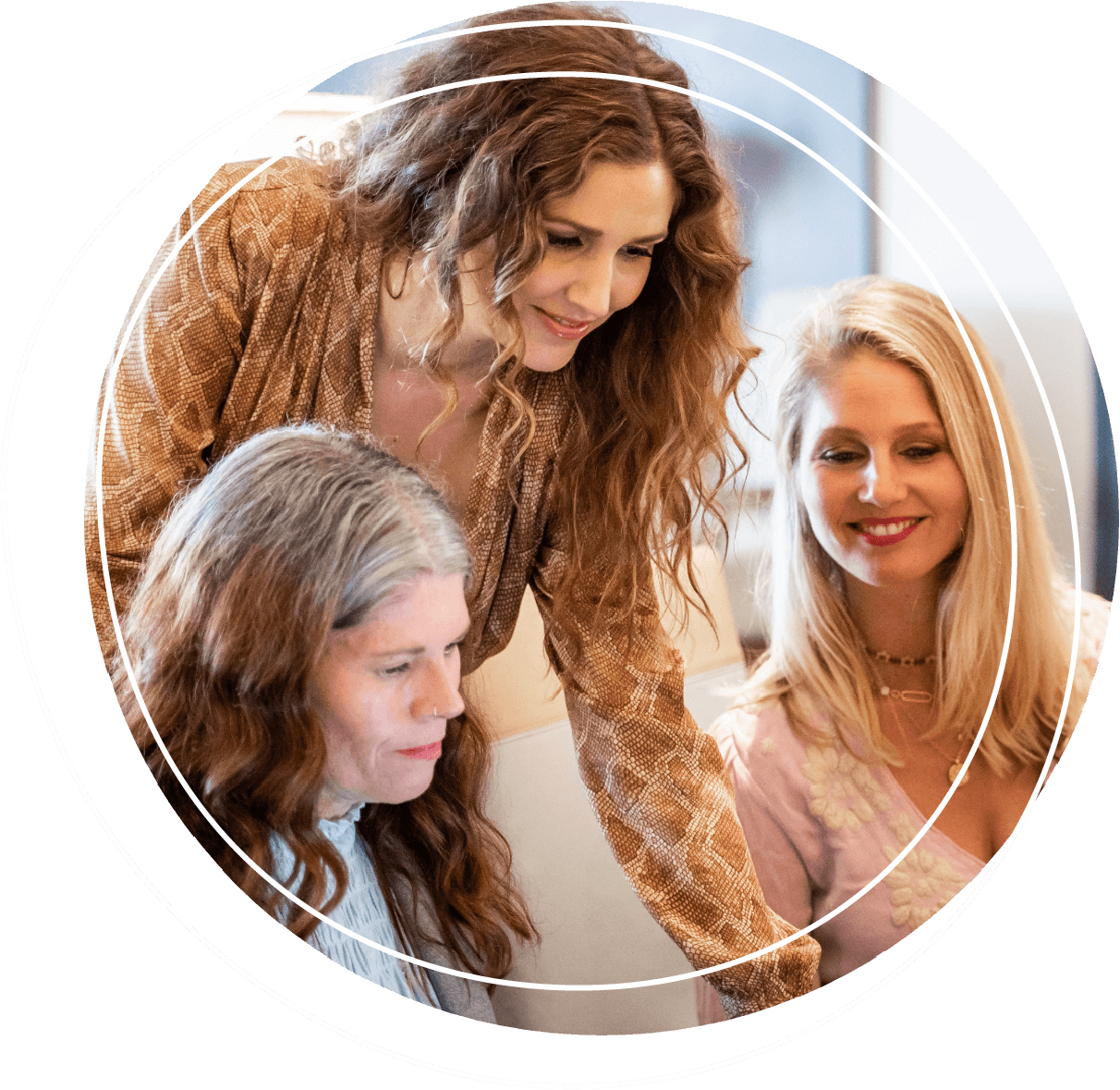 The key is — The Power of One

Know with total confidence that what you’re doing is 100% effective….with one key ingredient across all significant parts of your business.

This is exactly how you create sustainable and scalable success - the simple way!

Thrive Virtual Business School and Implementation weeks provided fabulous content, connections, and coaching. Her Power of One system and her valuable coaching has given me the clarity to move forward with more courage and ease. Instead of wasting time in confusion about what to do next, I now have a plan and a system.

One of the best mindsets on the planet… She is the most relentless person I’ve ever met in my entire life!

Having this immersive focus on my business feels like it set me up for the entire year - and longer. I see the big picture, it's just a matter of getting the right thing done in the right order now that I have the steps. The laser focus on the Power of One and the group interactions, support, and live coaching by her made this the most powerful business coaching I've had in over a decade!

She is an amazingly inspiring, warm and generous person. Her knowledge, dedication and care is so evident and so much appreciated! I came away from the intensive with a solid plan to execute my business plans, enthusiasm and anticipation for what is to come next and with a wonderful group of new soul friends! Thank you! Magical!

Participating in Thrive Virtual Online Business School was an incredibly valuable experience. After attending a free three-day workshop last autumn, I felt I had already gained so many tools for my budding business, and wondered what there was left to learn. I took the plunge in joining the school just as much for continued accountability as I did for what I thought I would learn, and I was blown away on both counts.

Update! I did another 10k this month making it a 19k month!

First off, I just want to say that if I can do this, you can definitely do this. My online business mini-empire began to emerge the moment I was ready to claim my success story, when I was ready to be a yes to me. I always felt called to create, called to live, called to become, called to give. I was never too attached to how that expressed itself or showed up. I just always followed the thread of what felt right. However, when I became a mom of a newborn and a 3 yr old, I found myself always outpouring as a Mom and Wife. The next best step seemed cloudy. I was restless and exhausted. What I wanted was a community. What I had was a calling for empowerment — a business that was mine, totally outside of my role as mom and wife…that’s really when online business found me, or I found it, and ultimately found myself….

Learn Thrive Virtual’s secret to success and listen to our podcast. Its Free!

Download this free audio training and get the clarity and confidence to build your dreams, on your terms. 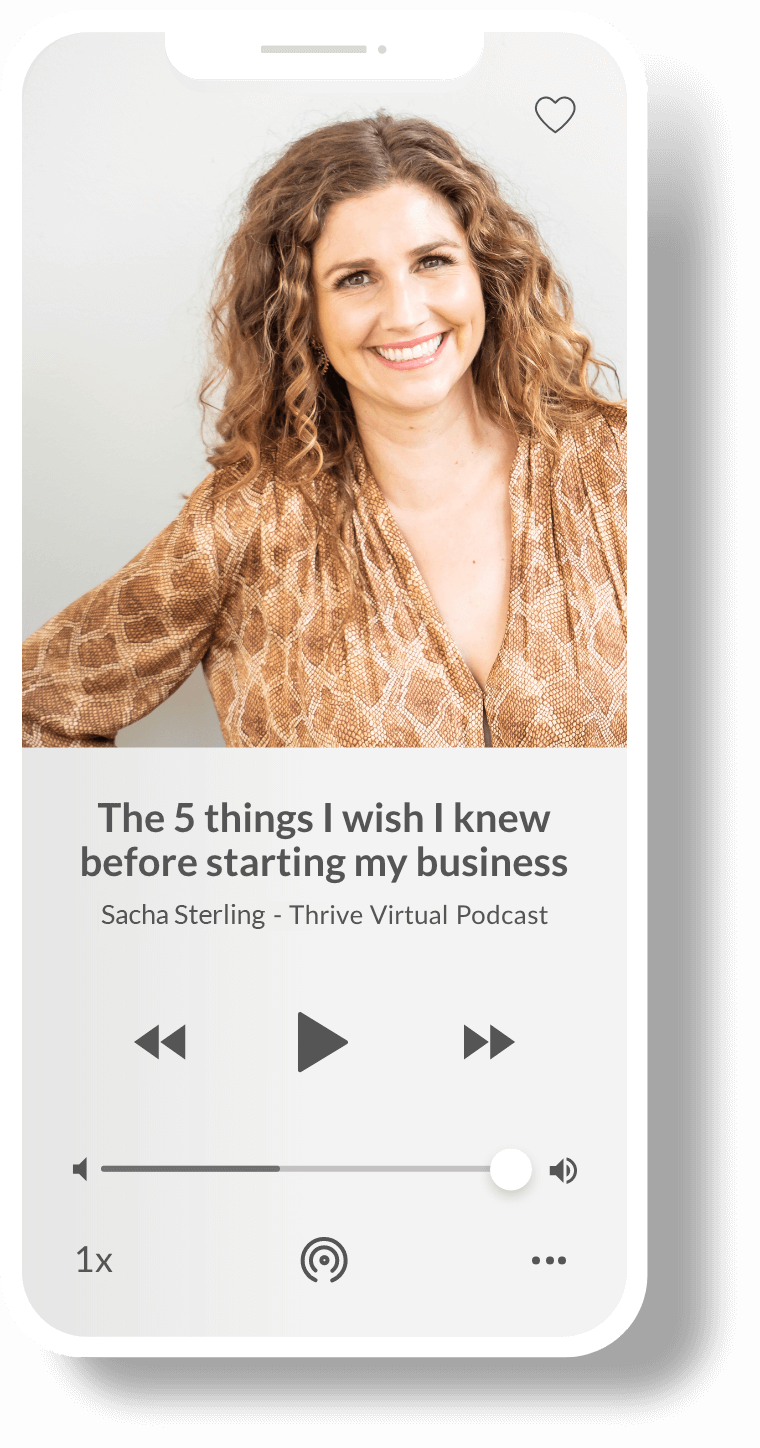 Tell me, where you are on your entrepreneurial journey

My business is an idea, and I want to give myself permission to do the thing.
I’ve got clients, but my cash-flow isn’t where I want it to be.
I’m doing so much. All the time. I feel all over the place, and I need help knowing what works.

Site by Cybersoft Digital, made from love with purpose

I have good news for you sister, simplicity is in your future. When you’re carrying a lot like a family and you’ve got some success, the next step is to focus on YOU and create a simple business model that scales. This is where most people either stagnate or get burnt out. Check out Thrive Virtual Business School and get on our waitlist to create a business that scales, on your terms.
LEARN MORE

Often, the gap in cash is not having a clear step-by-step and simple system to help people understand who you help and what you help them with. It can be that simple. Thrive Virtual Business School can help.
LEARN MORE

It’s time for you to claim it, sister. That’s really where it all begins. And since you’re here, guess what…you’ve already begun your heroine’s business journey, and you’re likely at stage one or two! To get empowered to your next step, take the claim your success story challenge. It’s free. And it will open up a whole new level of permission and power!